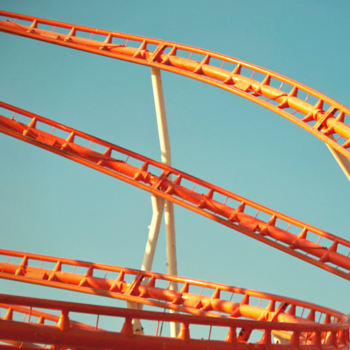 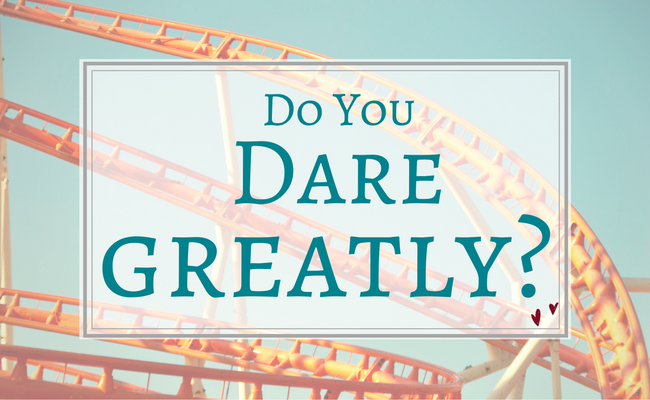 I am a big chicken!

I don’t like carnival rides, going on adventures, Trust exercises, or being DARED to do something. As a matter of fact, if you say “I dare you”, I won’t do the “dare” on purpose!

I sat down with my 2 chosen books and said, “Whichever one immediately gets my attention, I’ll read.”

I knew that in spite of my aversion to rides and being dared to do something, Brene Brown’s Daring Greatly  was the book for me.

On page 2 Brene Brown writes, ” Our willingness to own and engage with our vulnerability determines the depth of our courage and clarity of our purpose; the level to which we protect ourselves from being vulnerable is a measure of our fear and disconnection.”

Disconnection is my spirit animal!

If Disconnection was an Olympic Sport, I would be a Gold Medalist.

I eat Disconnection for breakfast.

In my opinion, there’s a difference between Survival Mode and Disconnection.

I’ve had seasons of survival mode.

Up all night with a crying baby, no shower, (unless you count getting caught in the rain walking into Wal-Mart to buy milk and diapers) don’t answer the door for the Girl Scouts- or as I refer to them  “Angels from heaven with boxes of Samoas” because they will see how high the dirty laundry pile is.

Survival Mode is the adjustment to a new normal in the beginning and then holding back the urge to count down every minute of every day until He returns safely at the end of a deployment.

It’s doing the best you can with what little strength you have.

Disconnection is holding back a part of yourself for specific reasons.

Choosing NOT to engage.

Choosing to numb instead of be fully present in the pain or uncomfortable circumstance.

Afraid to be “too happy” or even afraid to BE afraid.

Unwilling to put yourself out there because it’s uncomfortable to open up to criticism and judgement.

As we were unpacking boxes the other day (in my completely inaccurate calculation I have unpacked 9.7 TRILLION boxes over the past 3 weeks) I came across a mysterious manilla envelope full of cards.

When I opened the first card, I realized they were cards from a time when I was fully present.

It was a scary time, I was unsure of myself, felt completely unqualified, and SCARED. (Did I mention that already?)

I was all of those things BUT said YES anyways.

There was a  little “nothing”moment that struck me so deeply that I still remember what it felt like.

It’s one of the last times I was fully connected in the world.

I was speaking to a group of military wives that met weekly for bible study.

I “did my thing” for about 30 minutes and when I finished, I walked down the center aisle, out the sanctuary doors, and right into The Kid even though he was SUPPOSED to be in his own class.

He looked up at me with his giant blue eyes and exclaimed, “Mommy! I didn’t know you could do THAT!”

It was the first time he had seen me being something OTHER than his mommy.

I wasn’t “doing” anything.

I was sharing my heart with a group of women I loved during a difficult season in our military lives.

I had no idea he was watching. (The little stinker wasn’t supposed to be there.)

I don’t even remember WHAT I said.

It was just something I did every week.

It was a part of me.

10 years since I was fully present, without fear of consequence, standing in my truth.

I know what has transpired over the past 10 years to change that.

I could give you the list, but I won’t.

We all have lists of reasons why we disconnect.

Life takes an unexpected turn, disappointment creeps in, dreams aren’t brought to reality, or pain is too deep to come out from without help.

Worn out, worn down and too tired of putting yourself out there to be hurt once again.

For me, unpacking boxes has not only been a physical act of confronting all the STUFF I’ve held on to, but unpacking the emotional STUFF I’ve been carrying.

The GOOD news is I’m halfway through the book and so far there’s NO mention of having to ride a roller coaster in order to Dare Greatly!

If only I could find the box that has my  “Now What” in it! 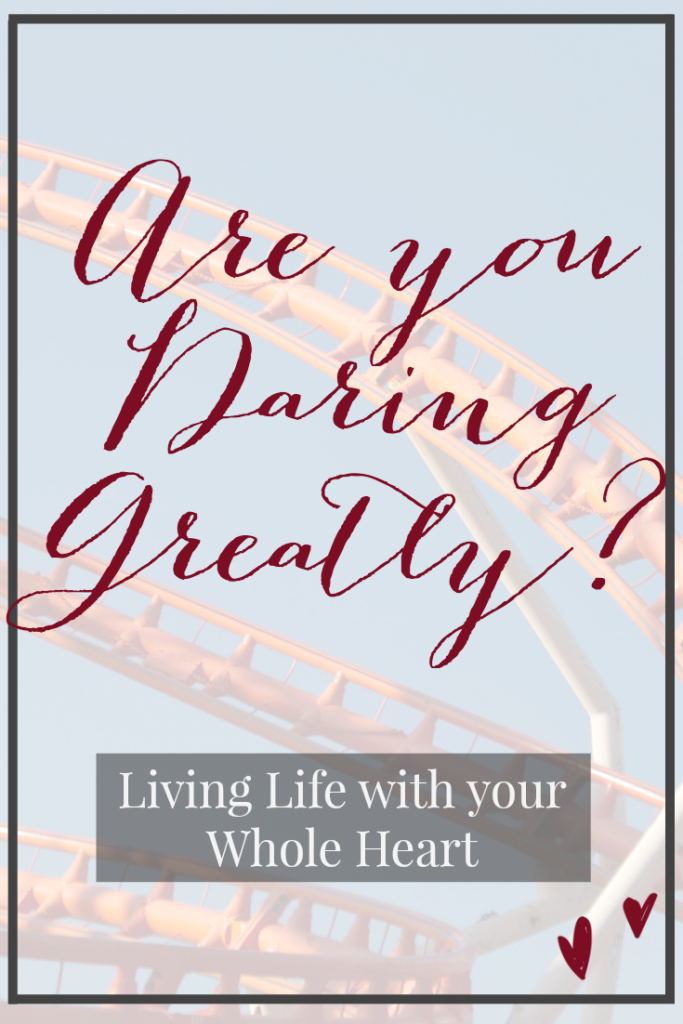 17 thoughts on “Are you Holding Back or Living Wholeheartedly?” 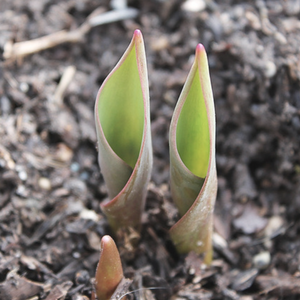 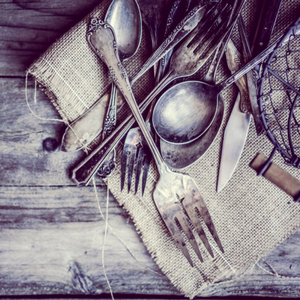 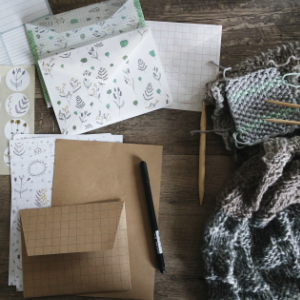 Will You Show Kindness to a Stranger?